Hello this is masamania who create this site.
Thank you for your visiting. But I must aporogise you because now my site, MasaManiA is underconstruction (correctly saying, change the design, system, concept ) The reason I change verticlly is
1, I hate Japanese people
Lots of Japanese people scorn my poor english, my amateurish design, my excellent jurnalistic pictures. Thinking themselves is OK but they make a effort to tell me by email or something. fuck you. I really fed up with such assault by clever, Englsih fluent Japanese. I think foregin people also think samething, but they don’t mail me or if they say something, at reast I cannot read because my english is poor.
2, Recently visitor is more not Japanese than fucking Japanese.
So I want to help not Japanese for better understanding my site, and Japanese real culture.
3, I cannot enter major Japanese Newspaper and TV company, so I hate them. I try to fight them. still hate Japanese also. but I love Japan
I want to introduce real Japanese culture for not japanese. and make them to understand that Japanese people also love war, there are many homeless, there are few funny, ridicurous Japanese, and many fucking Japanese etc.
Don’t believe Mas media, CNN, TIME, TV, newspaper and Yahoo. they are probably liar. but beliave me. belive my site. my picture.

Just a human more than any other people 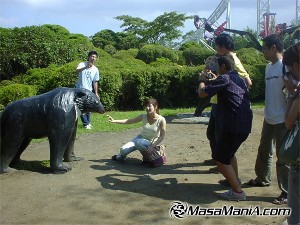 I'm not jealous of friends group 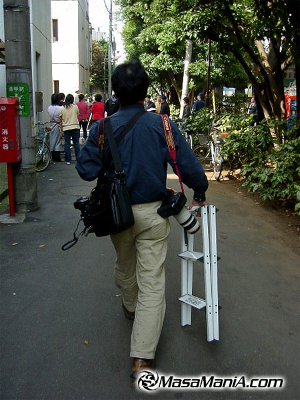