Her wicked smile is very attractive.
But she has scar in her mind, and on her arm !!!!

The mark on her arm is scar by razor.

She said she cut her wrist sometime because of her mental disorder.

This is called “Wrist cut” in Japan. This simptom is very popular in Japanese young people.

Not only wrist, but she cut her leg also.

She show off me her new tatoo. kool !!

She got a tangue piearce also.

And she tell me that these stain is her blood !

I’m extremly surprised, so I forgot how she got these stain and I pissed in my pants. I also got stain…… in my pants.

She is very cool. Yes, really cool. at least she make me cool !

Wrist cut is very popular in Japan. Some people attempt “Wrist cut” for autoside. but Many people do “Wrist cut” to ensure that they are living. Japan is very cotroled society. It is difficult to feel that people live their own life. That make them to do “Wrist cut” for identity in Japanese society.

I got these picture from her before time. I met her thorogu Internet. But suddenly I cannot contact with her. I hope she is still living anywhere.

and one Japanese who also know her tell me that she already commit a suicide and she said it’s sad. but I dont know wheather it’s happy or not for her.
Sometime, people are willingly die to escape for happy.
I dont know death bring happy for dead people. But I hope she can get happy. 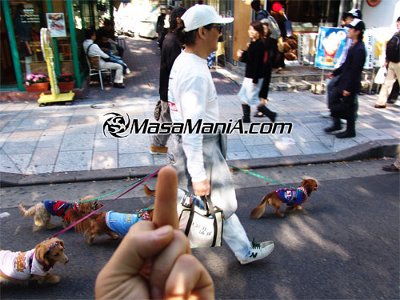 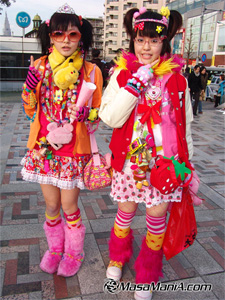 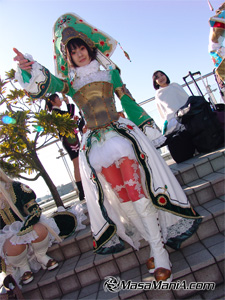