This is vegetable shop that is unattended service. This vegitable shop has no clark. There are only vegetables for sale, and coin box that is easily removable. Yes, even though there are no clerk, they try to collect money !
are they lazy ? no, they are just a fucking goofy people who believe that other people will do for them what they hope to be done, paying money.
But they don’t trust customer completely. So shop ower put a billposter that say “Honesty is lifetime pliasure”. What does it mean ? It must need explanation.
Certainly this shop owner want to force customer pay. Yes, they should say more simple caution to force customer to pay. Ex, “Pay or kill you”. But shop ower never say so. Because we think asking to pay directory is rude in Japan.. but shop owner actually want money. But shop ower don’t want to be thought as rude man. So shop ower think up this indirect method.
At first, he teach people that the important thing for human is honesty. And then, if people agree with his idea, he will become honesty soon. And then, honesty people will pay even if there are no clerk at that time let alone taking coin box away. He suppose magnificient mind game. Are you surprising ? just a moment. You will surprise more if you know this fact. Almost all Japanese people actually pay money except politician and Amway salesman..
So asking to pay means that shop owner don’t believe customer. And it is rude. So shop owner never ask to pay directly. Just implying.. this is always typical Japanese act. Even Japanese foreign policy, we never say directoly, “Hey, China, Korea ! this is Japanese territory ! Hey Rosia ! give back our territory ! Hey Bush ! Don’t involve our country into the war !” Our ambassador just imply. ( I don’t know which territory is whose or something.. this is just a example.)
Anyway we always just implying. But Japanese people understand that implying. Japanese people know what implying actually meaning. But foreingner never understand Japanese implying..
Hey, foreingner, you should be careful.
Next time Japanese people say to you Thank you, the thing they actually want to say is not thank you,
but it must be fuck you ! 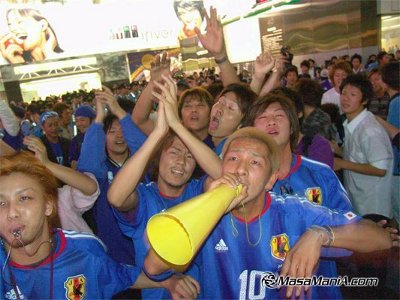 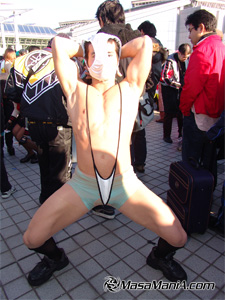 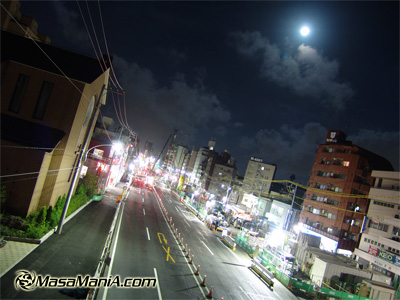 Can you notice moon in Tokyo night sky ?