When Japanese people are taken a picture, they always stick out not only their middle finger, but also index finger. Yes, they are really like “piece sign” with smile like this picture.

Is it common phenomenon in your country also sir ?

I don’t think that they seriously care about piece on the world. It’s just a gesture, it’s just a conditional reflex. It’s just a rutine.

Is doing “piece sign ” bad thing? No,
Is it something worong ? Never.

This is the reason, we got atomic bomb two times !

It is very difficult to know what Japanese people is thinking judging from their appearence.

HEY JAP ! Next time, atomic bomb is dropped, Stick out only your middle finger ! FCUK YOU ! 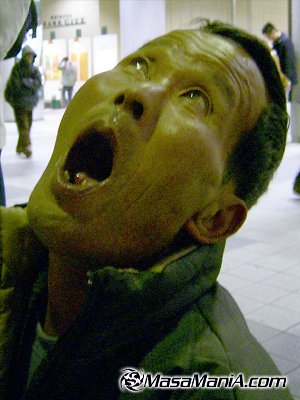 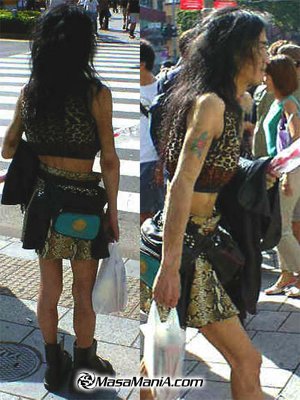