Today, I want to talk about the man who give me the inspiration to urge me to take a photo for true journalism.
When I was wondering in the Tokyo city, I was happen to encounter the unusal cameraman. He wear red shirts and red pants. He take a picture lying on the middle of crowded crosswalk.
Everybody neally stumped him, somecar neally ran over him. Everybody astonish him. but What did he do ? He is just taking picture. Does it nessesary for him to wear red cloth ? For people to make people think of red signal ? Does it nessesary for lying on the middle of street just take a picture ?
He maybe artist who try to generate art. but he was already art by himself. and after seeing his shooting, I became shooter.
I dont know what he want to take a pciture of. But I thought he should be taken photo.
at that time, I was enlightened for shooting. If I’m allowed to say, i call it journalim.
this is why I start to take a photo.

He take a photo in the middle of the crosswalk.

Car and bike nearly ran over him.

He take a photo in crowded crosswalk.

Every body nearly stump over him.

But he keep taking photo. and it make me really confuse and inspire me.

I dont know who he is. and what he was doing. but this unusal unknow cameraman inspired me to take a photo.

this is my camera story. 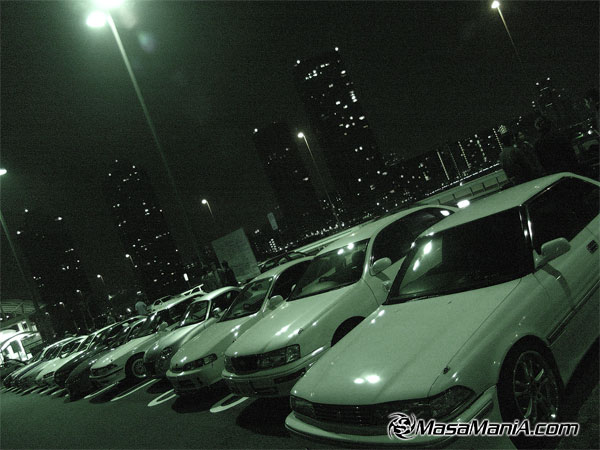 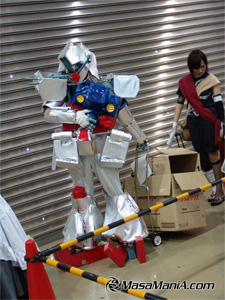 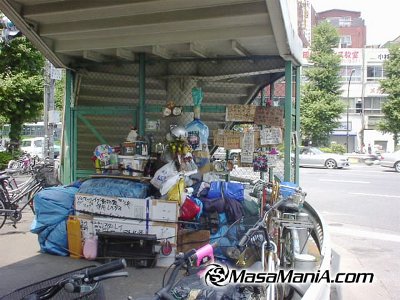 Tokyo street life is after all, homeless