We are in advanced tragedy.
Before time, Japanese samurai commit hara-kiri that is suicidal belly cutting. The reason of hara-kiri is to show brave mind to irresponsible chicken people. This spirit is taken over by the kamikaze pilot who attacked American battle ship as a suicide mission like a Al Qaeda.
But now day, Jap never do kamikaze attack event thought it seem that there lots of reason to attack US more than war time. Because these days, Japanese government order us to pay tax more than kill US people. We do Kamikaze payment to government pension plan even though we know we cannot get money in future for in return from government pension.
So cutter is no relation with such Japanese traditional culture. It’s a completely new trend, new culture.
She in picture is still teen age girl. But she get a tattoo on her scarred arm that say, “life is big scale sadomasochism play.?E I don’t know how such immature teenager reached to this truthful conclusion nor why she got that philosophical phrase tattoo on her beautiful feeble arm. .
Judging from her uncountable scars, she seem to be in misery. But she regard her life as a sadomasochism play that is one of method to get ecstasy. It means that her each scar must be her history of pleasure.
Japan is certainly one of rich country. But it never means happyful country.
Our happiness have lots of variety. But at the same time, our misery also must have lots of variety more than poor country.
I don’t think that poor country people willingly to cut themselves, because it is really painful and meaningless.
Japan is advanced country. Our happiness maybe advanced, but at the same time our misery also advanced. Poor country people struggle meaningfully to get food in every day life. but Japanese people struggle meaninglessly to cut ourself. Even if we are advanced, we are still in misery. We are in meaning less misery, advanced misery.
Do you still want to come to Japan ? If so, you also must be sadomasochism player. After cutting, you can experience happiness.
But Don’t cut yourself at least while using computer. There are possibility of electric shock.

P.S. I am really surprised that there are lots of cutters in the world when I posted former cutter report. I can know world people do it. But I still think that it’s only done in advanced country people. Poor country people never do. Because at least, poor country people cannot get even knife. 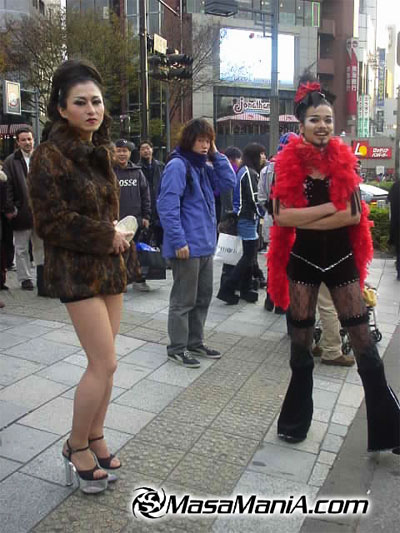 Japanese gay is hot but cool 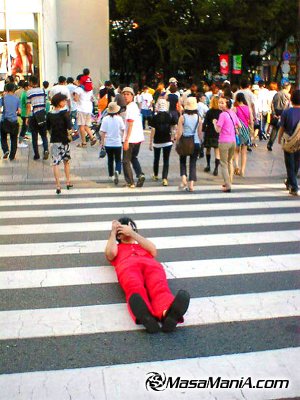 Cameraman who make me cameraman